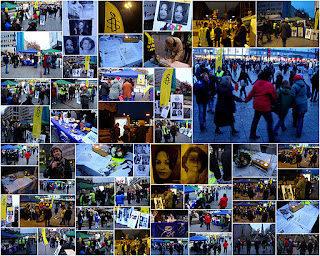 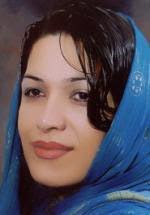 Open letter
From: Mothers of Laleh Park in Iran and their supporters abroad
To : the special rapporteur on human rights situation in Iran, Mr. Ahmad Shaheed;
Regarding to the first report of Human Rights situation in Iran
Dear Sir;
Although we, The Mothers of Laleh Park, Iran (1) and our supporters abroad, thank you for your first report and are glad that once more, the highest international human rights organization is informing the public opinion about the widespread human right abuses by the Islamic Republic, we are sorry that the report has ignored the killing, arrest and imprisonment of numerous freedom lovers by the regime and has failed to reflect the voice of the victims and their helpless mothers and families. These killings and tortures have certainly been the most major and obvious indications of human rights abuse in Iran. It is so sad to see that there is still a long way for our voices to be heard.
Dear Ahmad Shaheed,
After your appointment as the special rapporteur on human rights situation in Iran, a ray of hope filled the hearts of the Iranian mothers. The mothers and families of political and conciseness prisoners and all those killed, executed, kidnapped, injured and tortured during the Islamic Republic, from individual and mass executions of the 80's to the victims of the July 26th, the chain killings and the victims of the mass protests of 2009, were all hoping that at last, after long delay, their voices will finally be heard by the world. They sent you several reports, hoping that you investigate the killings and save the lives of their children. It is painful that there is no mention of any of these in your first report. Of course, we are aware that your report covers only a short and specific period of the Islamic Republic which needs a detailed study and has inflicted a lot of suffering on its own, but how can one stay silent and be doubtful when there is a mountain of evidence for the crimes and injustices committed. Mr. Shaheed, 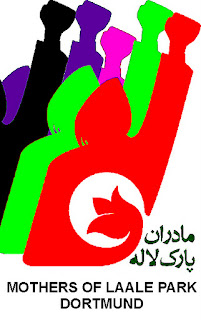 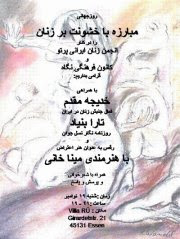 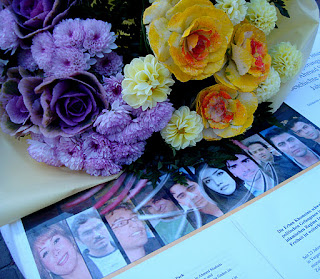 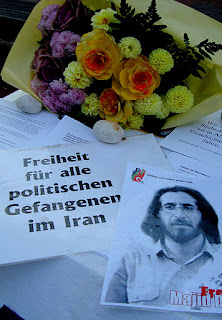 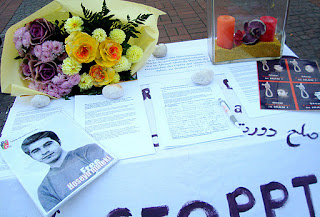 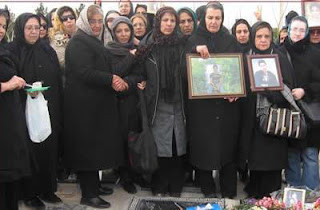